Goat Consumption Based on Import and Slaughter Data

Goat consumption in the United States can be estimated based on imported goat meat and slaughter data. Nearly 1.5 million head are consumed annually. This represents an increase of 150 percent from 2002 and more than 320 percent increase from 1999. Total goats imported were estimated based on total goat meat imported and an average carcass weight of 32.5 pounds. (65 pounds of live weight is the average slaughter weight reported by USDA). Goat consumption in the United States has increased steadily since 1999 and will likely continue to increase as the demand is growing (Figure 4). The sharp increase in the number of slaughtered goats is perhaps a reflection of the reported data from the state inspected plants initiated in 2006. 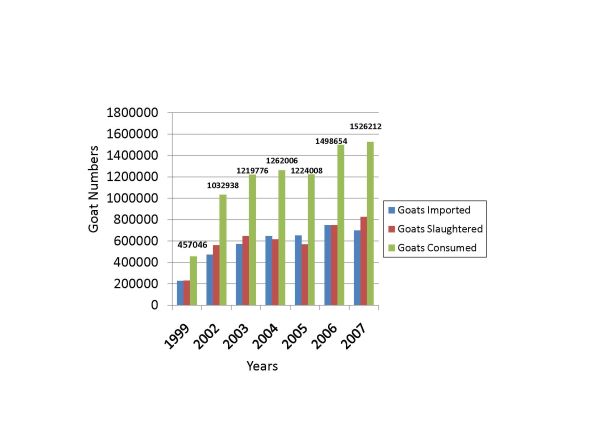 Figure 4. Changes in goat consumption in the U.S.